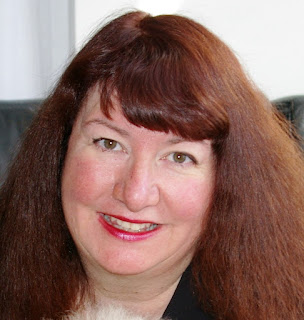 Melodie Campbell
Called the "Queen of Comedy" by the Toronto Sun, Melodie Campbell has connections in low places. Don't dig too deep. You might find cement shoes. Melodie has shared a literary shortlist with Margaret Atwood, and was recently seen lurking on the Amazon Top 50 Bestseller list between Tom Clancy and Nora Roberts. She has over 200 publications, including 100 comedy credits, 40 short stories, and 13 novels. Melodie has won the Derringer, the Arthur Ellis, and eight more awards for crime fiction. She didn’t even steal them.

One more thing. She’s the former Executive Director of Crime Writers of Canada. 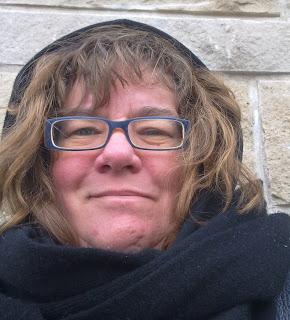 "Her books combine clever mysteries, well-researched backgrounds and a touch of romance," said one reviewer. They also range from historical western romance to classic detective fiction to paranormal suspense. Regardless of the genre, Alison's protagonists are marked by their strength of character, sense of humor and the ability to adapt (sooner or later) to new situations. Four of her novels have been finalists for genre awards, including an Arthur Ellis Award.

Alison Bruce is the current Executive Director of Crime Writers of Canada. 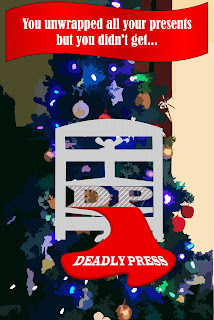 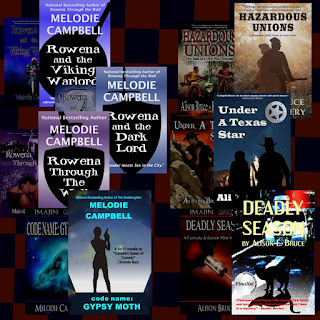 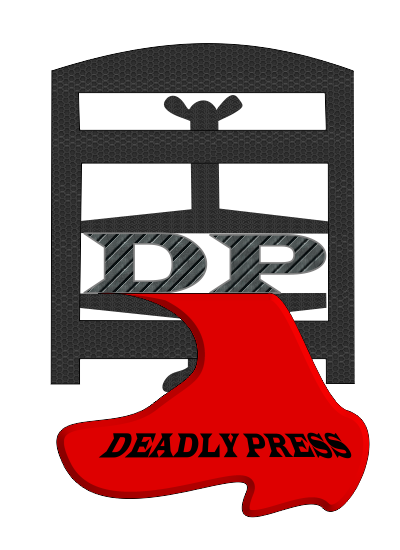